How to reach Generation Z with Influencer Marketing? 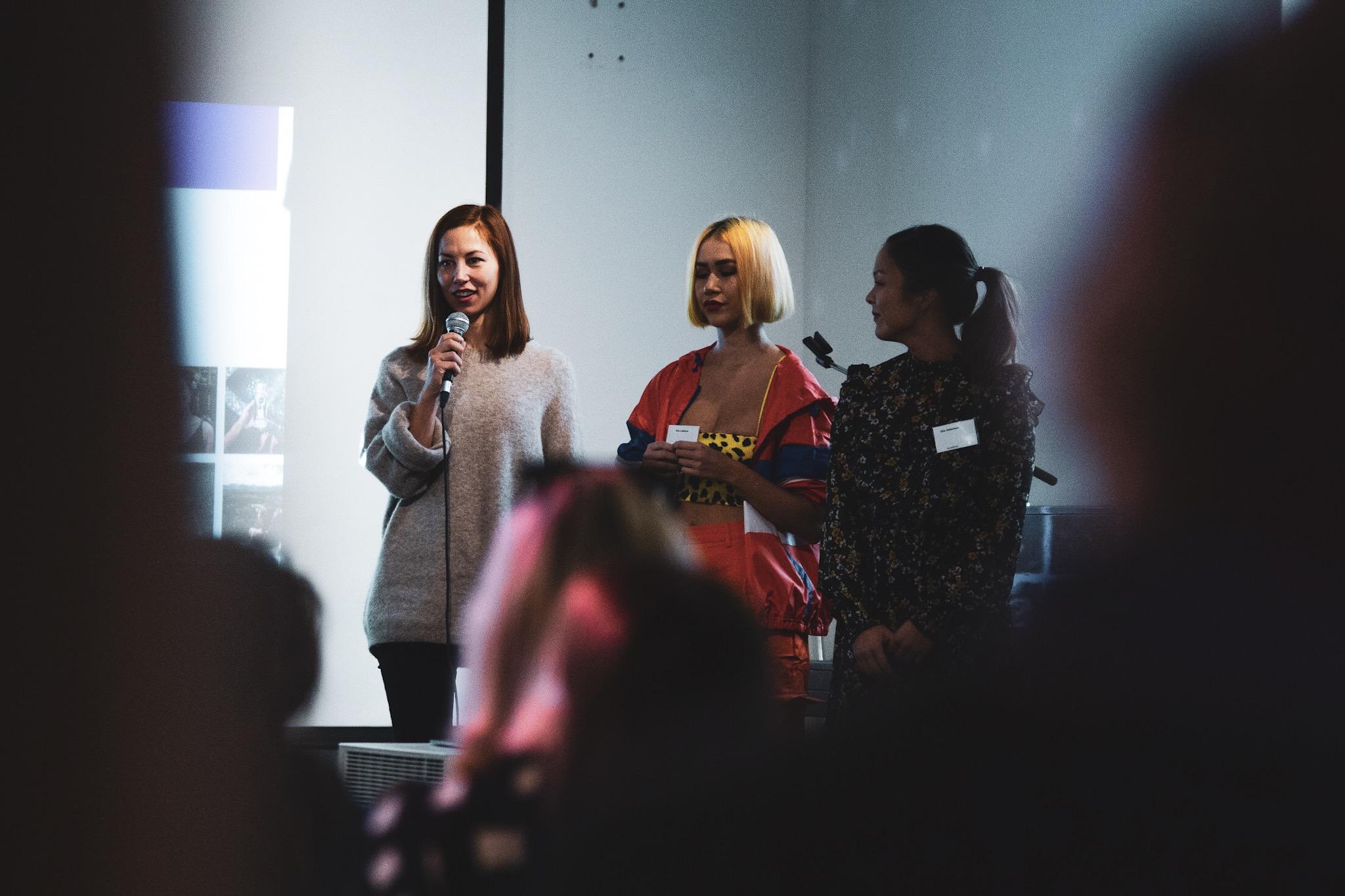 Generation Z refers to the teens and young adults born in the late 1990s or in the early 21st century. They might be perceived as lazy or unbothered to follow the current events, but that’s not the case. Even though Gen Z tends to lose their concentration faster than their elders, it is still keen on its own values and wants the companies to support them, too. These digital natives rely more on the opinions of their peers than on what companies tell them – both online and offline.

But why should advertisers be concerned about Generation Z? They might still be young, but their purchasing power is growing rapidly. They know very well what they want and don’t want to waste their time in getting that.

But if traditional marketing campaigns such as banners or posts on Facebook won’t do the trick to catch their attention, then what will?

This was the key question in PING Studio organized on October 9th in Helsinki. 140 influencers and marketing professionals gathered together to hear fresh ideas from both companies working with generation Z and the influencers themselves.

What are the tips to keep in mind? Based on the Studio presentations held by our partners A-lehdet, Vapa and Monochrome and the Q&A discussion with influencers Sita Salminen, Sini Laitinen and Anna Kauhala, we in PING Helsinki listed tips for you to help you plan your actions to be as efficient as possible.

Before executing any campaign the companies should get to know the influencers and their audience, and decide who the best match is for their needs and products. The number of followers doesn’t always tell the truth: sometimes a slightly less followed influencer can actually have more committed audience.

The influencer can help connect the company to a whole new target group. That is why the influencers themselves hope that companies will listen to their ideas openly and trust their judgement on what will work – after all the influencers know their audience the best.

The ideas that seem crazy might be those that give the best results – if they are done properly.

Companies should also keep in mind the use of humor, which is also one of the ways to get the attention of the younger generation.

The influencers also keep up with the latest trends in the rapidly changing world of social media. The most used channels for Generation Z are Snapchat, Youtube and Instagram, and those are also the ones the companies should be focusing on.

Be bold and transparent

Environment, equality and other everyday political issues define what companies the members of generation Z want to support, and the same goes with the influencers: Sini Laitinen, the founder of Youtube channel Papananaama, gave an example of a make-up brand that she liked until she found out she didn’t agree with the values of the leaders of the brand. As a result she decided to stop using the products and give away the ones she owned.

The transparency concerning these things is crucial. The age of something for everyone is over and the younger generations want brands that stand up bravely for their values. Even controversial topics like contraception, mental health issues and safety in traffic can be discussed in a suitable way in suitable channels in order to reach their target audience.

If you’re interested in knowing more about the transparency and general fairness in content marketing, familiarize yourself with our PING Ethics code!

The bottom line is that whatever the brand decides to do, it has to be real. Generation Z doesn’t mind content that is created together with a company as long as it feels genuine – they can sense very quickly if something isn’t right.

Gen Z doesn’t want their influencers to be too polished and perfect, but appreciates realistic approach to things.

Influencers are seen as trustworthy friends and therefore more attention is paid to the messages coming from them rather than from companies or authorities. Whether the influencer is known for the use of humor or for their strong opinions, it is crucial to keep the same style in everything they do – including co-operation with companies. 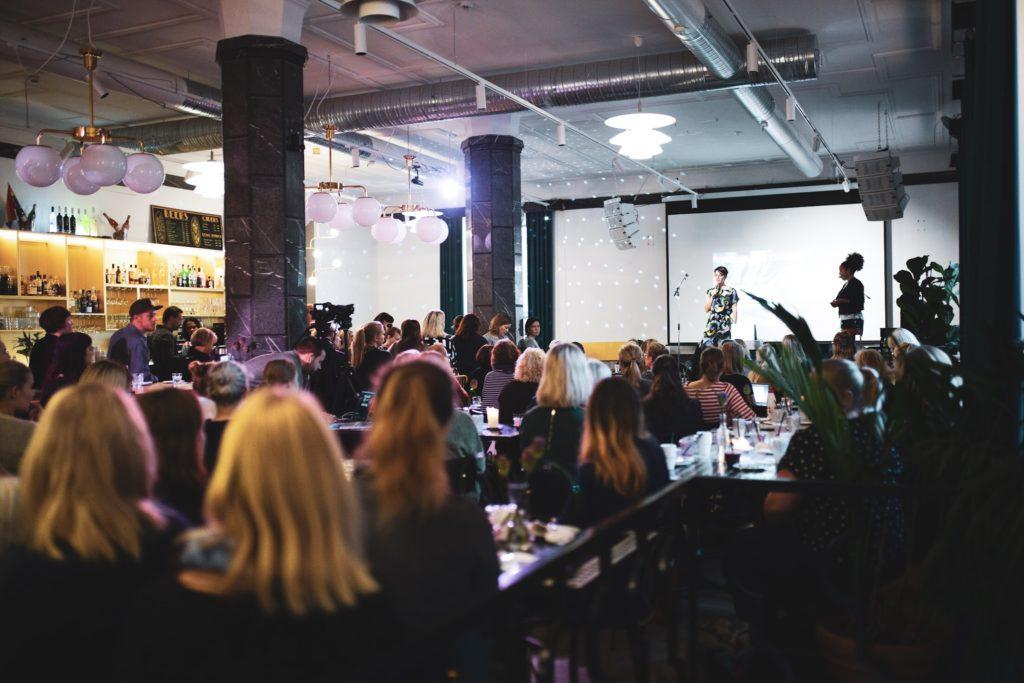 Missed the event? Check our live stream from the PING Studio here (available only in Finnish).