How to Survive Social Media without Exhaustion 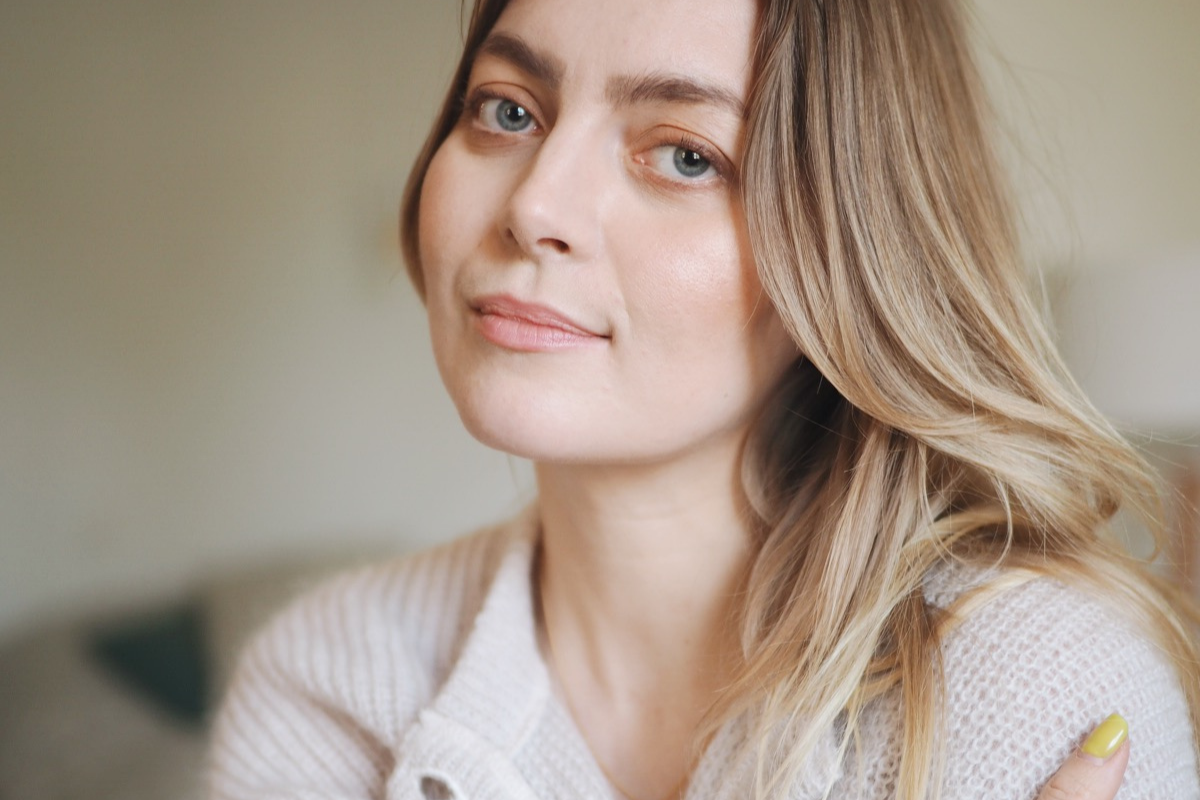 Why do I end up in the middle of a shit storm when I just want to do good? Jenni Rotonen shared 5 tips on how to survive!

An increasing amount of social media influencers and content creators have recently started to use their channels to address societal topics. However, unfortunately many of those who want and dare to speak up and use their channels for good might end up as targets of inappropriate comments, harassment, stalking and even bullying.

According to Jenni Rotonen, who is known from her Pupulandia blog and has years’ worth of experience as a social media professional, in the world of social media we all live in the middle of constant pressure. More and more people are expecting influencers to take a stand and use their power for something important. “One wishes for one this and the other one something else – no matter what you do, there’s always someone who is unhappy and irritated. And on the other hand, constructive conversation can also be exhausting when you do it on a daily basis with tens, hundreds or even thousands of people you don’t know.”

What are the things social media influencers should take into account in their day-to-day work? And how can you survive in the middle of contrasting expectations, the numerous comments and social media storms without burning out?

Take note of Jenni Rotonen’s 5 tips on how to survive social media storms and avoid the exhaustion!

Let’s remember our responsibility and view it from an objective perspective. Ultimately, when social media influencers and their viewpoints are the topic of conversation, that is a clear sign that influencers truly have an impact.

This article is based on Jenni Rotonen’s talk during a PING Helsinki webinar targeted towards social media influencers and content creators on 15.4.2021. The virtual event addressed the societal role of influencers and the harassment and social media storms they face, and how to survive them. The event was made possible by Someturva and Vastuullinen Lahjoittaminen ry.

Recording of the event in Finnish is available here.