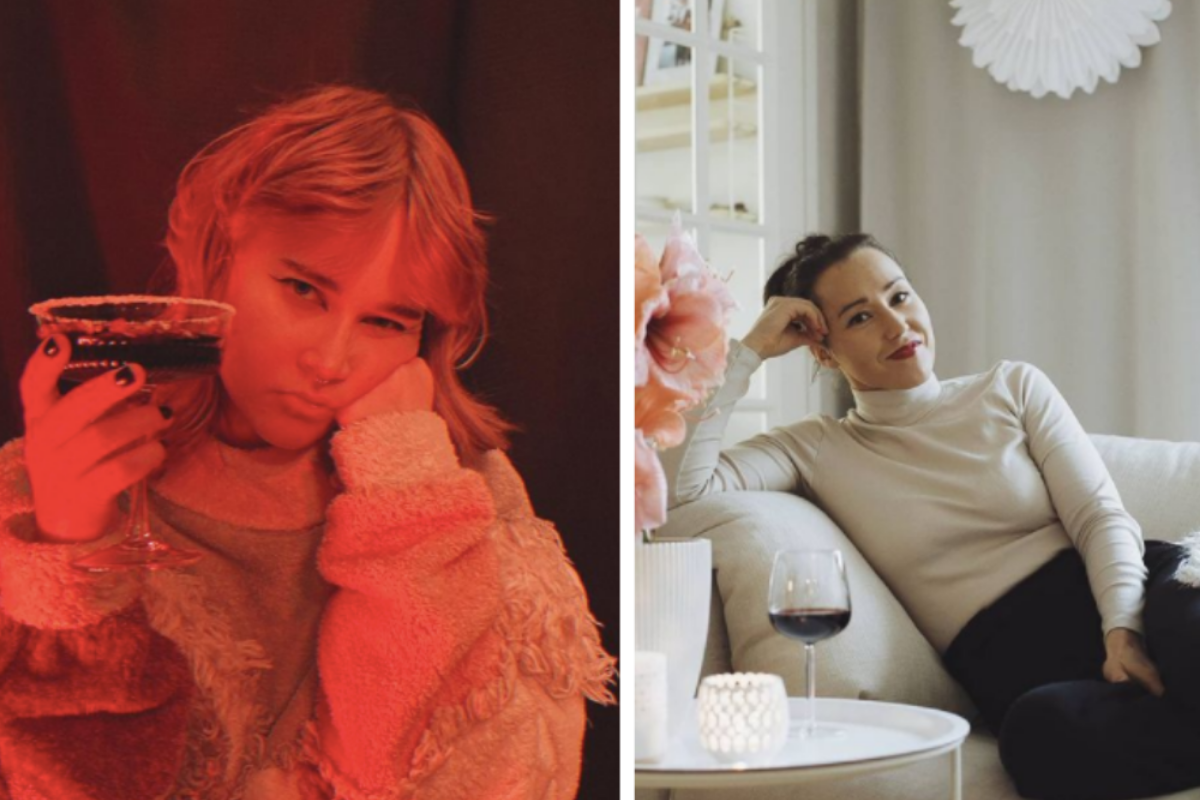 Case in a nutshell

Together with Alko, the national alcoholic beverage retailing monopoly in Finland, we were able to create a successful and impactful influencer campaign that created a lot of discussion.

The starting point for the influencer campaign were Alko’s mission and values as well as their responsibility theme Don’t Let a Drop Become an Ocean. The aim of the campaign was to spark off good, genuine and honest discussion about the habits and situations associated with drinking or not drinking alcohol.

Honest and humane stories as sparks of conversation

The goal of this successful campaign was to create as much genuine and honest discussion as possible about responsible drinking and the culture associated with alcohol use in a positive, non-preaching way.

Social media influencers had an important role as conversation starters and facilitators. The main target group of this campaign was adults aged 20-40.

PING Helsinki carried out campaign planning, careful influencer mapping and matchmaking between the client and influencers, based on Alko’s values, content needs and goals. Through the above-mentioned steps we were able to build an unified entity that served Alko’s goals and needs.

The campaign was implemented in early December 2020 in connection with the Christmas season and its main focus was on Instagram. In the end, three influencers with different profiles were selected for the campaign; Maiju Voutilainen, Tiia Rantanen and Hilla Stenlund. Influencers were free to create their own content based on Alko’s briefing and the content was approved by Alko before publication.

There was a lot of discussion around the campaign in social media. Many started pondering alcohol-related issues in their daily lives. The family perspective in particular was considered very important and many people took part in the discussion in this regard.

Also the discussion about reducing or rationalizing the use of alcohol received a lot of comments. A lot of people had similar experiences of its positive effects.

Check out our other cases