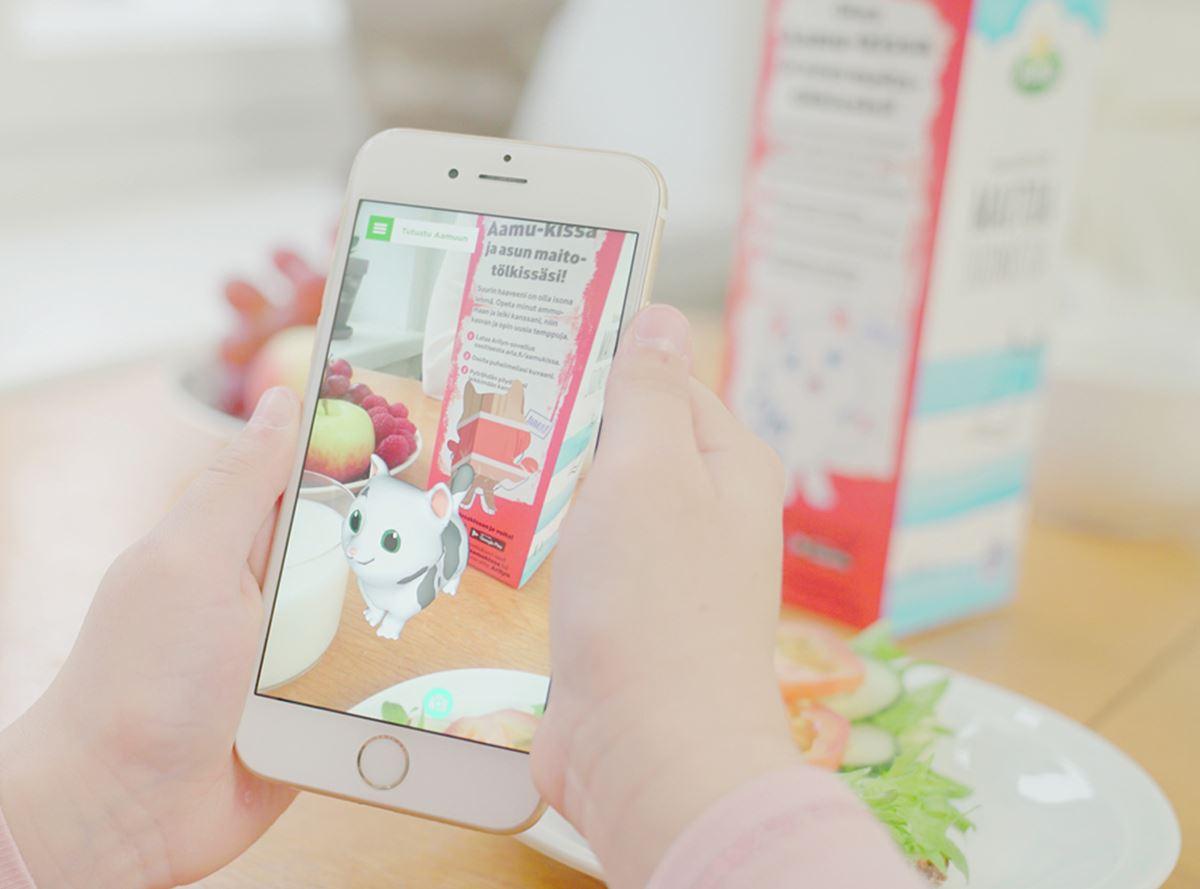 Simply put, most likely yes. It has been predicted that Augmented Reality will become the next big mass media in just few years. It will be everywhere like the Internet itself and change profoundly the ways we humans work, consume and use the urban space.

The great thing in Augmented Reality is that it rarely leaves anybody cold. It is surprising and has the wow-factor by nature. Emotional brand experience leaves a strong memory mark and when used wisely AR generates strong consumer engagement. Just think about the Pokémon Go. A game played daily over 70 million people world wide for weeks in the summer 2016. Yes, over 70 million people. What other non-crisis movement has ever moved so big crowds both physically and emotionally. Talk about consumer engagement.

What’s the catch then?

Maybe not the most thrilling answer when you are just feeling ready to explore the unknown realities and go where no man has gone before but as in all medias also in AR it comes down to a good story. AR can be the magic powder on your cake to make it taste better than ever but you need to have a story to tell. And to pick the right audience to tell it to.

In my experience AR works especially well if some of these following rules apply:

Mixing these in various combinations brings more twist to the story and increases the customer experience. Just think for example an AR scavenger hunt with your favourite superhero with a chance to win prizes in your interest. Good and awarding entertainment that you most likely return especially if the story changes depending on your previous actions.

The tech to do all this is already here. Now it’s time to fill the AR space with good narrative and interactive content. Are you ready to get started?

The next PING Studio will dive deep into the world of AR/VR. with a topic of “It’s time for storytelling in AR/VR -Are you ready?”. Join the event Live Stream on Thursday 11th of January from 9am till 11am here and the twitter conversation with #pingstudio.