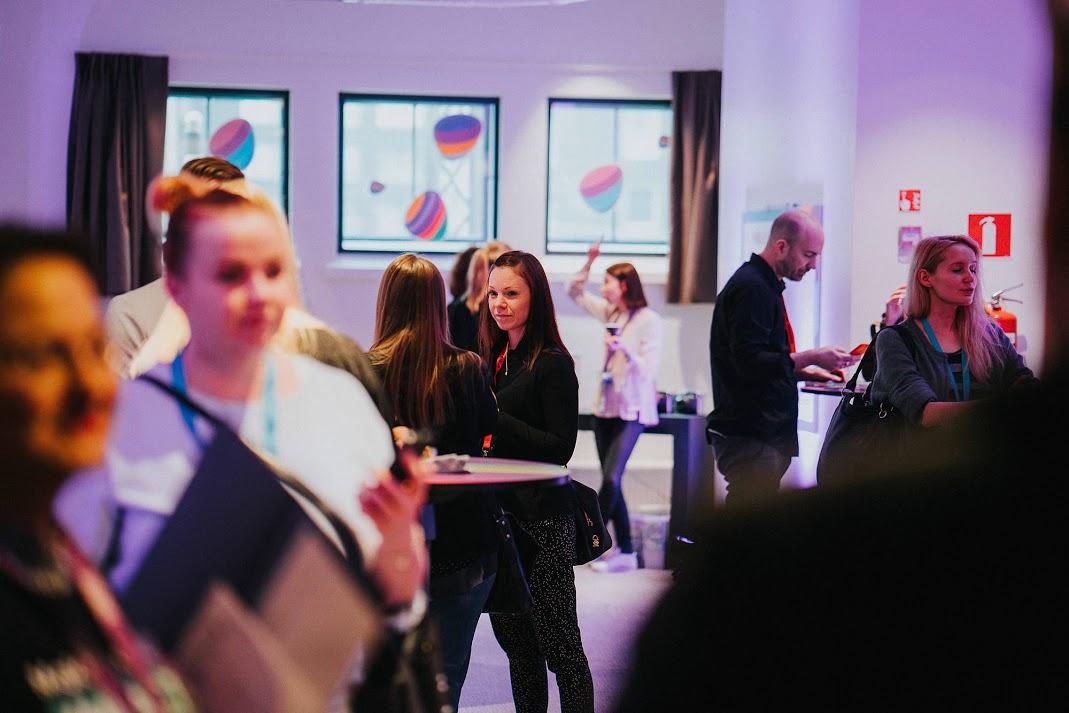 On Christmas vacation I indulged myself with the popular series The Crown. It offers both an interesting peek into the court life and a review of recent history and development of the media in the last 70 years. It also offers insight on how we’ve been able to utilize influencer marketing for quite some time.

Despite the fact that influencer marketing is no longer a new phenomenon it has been talked more than ever in Finland and around the world during the last year. The amount of searches through Google alone has been tripled. In the spring 2017 the amount of marketing executives taking part in PING Festival, an influencer marketing event for professionals organized for the third time, was fivefold compared to the previous year.

The growth does not imply that corporations have only recently woken up to capitalize influencers. Rather it indicates that we are all influencers in the era of social media. Enterprises are offered entirely new possibilities to reach interesting audiences by utilizing influencers as well as their channels and content.

Stories from human to human are the ones that count

We at PING Helsinki believe the biggest marketing trend of 2018 is Human to Human marketing, i.e. stories, content and messages from one person to another. 70 years ago the rulers talked to the people. After that we moved over to the reign of media, during which the media determined what we would discover. Now we communicate directly from human to human  (or at times from human to two million people) and so establishments, media and companies are forced to occasionally anxiously follow what kind of topics evoke conversation. Discussions through social media escalate often remarkably quick. They are globally transmissible and no longer controllable like they used to be.

The situation is intriguing and offers nimble and courageous enterprises new kinds of opportunities. It is not profitable to stay deeply rooted in the old positions in the era of Human to Human media. At this time the entire trade of a corporation has become a media, and every potential customer can act as an efficient sales booster.

Who is able to recognize the relevant influencers and collaborate in a way that actually transforms into business? How should one measure collaboration? What kind of objectives should one set? How to benefit from the fast developing technology and the automatization of marketing? What is the role of the traditional media in this puzzle, when more and more corporations set out to create and lead their own audiences eventually forming independent medias?

Together with our wide network consisting of experts and partner companies PING Helsinki wants to offer answers, solutions and open-minded ideas to these questions.

In three years PING Festival has grown to be the most prominent professional event for Human to Human digital marketing in Europe bringing a cluster of the frontline experts from Finland and the world to Helsinki again this spring. For the participants the event offers a diverse selection of information, inspiration, experiences and naturally a possibility to network with like-minded people, both influencers and business executives, is provided.

The themes and the first speaker names of the event are now out and the Early Bird tickets are sold until 28.2. Call for influencers is also open until 31.1. Out of the applicants 250 influencers are selected to represent all different channels and industries.

With you we hope to be able to talk more about micro-influencers than before, develop more versatile and long-term collaborations with the influencers, see the influencers take part in companies’ product and service development and make influencer marketing a part of your company’s business strategy in 2018. Most of all we want to help your company to meet people relevant to you  –  live, online and via traditional medias.

Let´s hug when we meet!