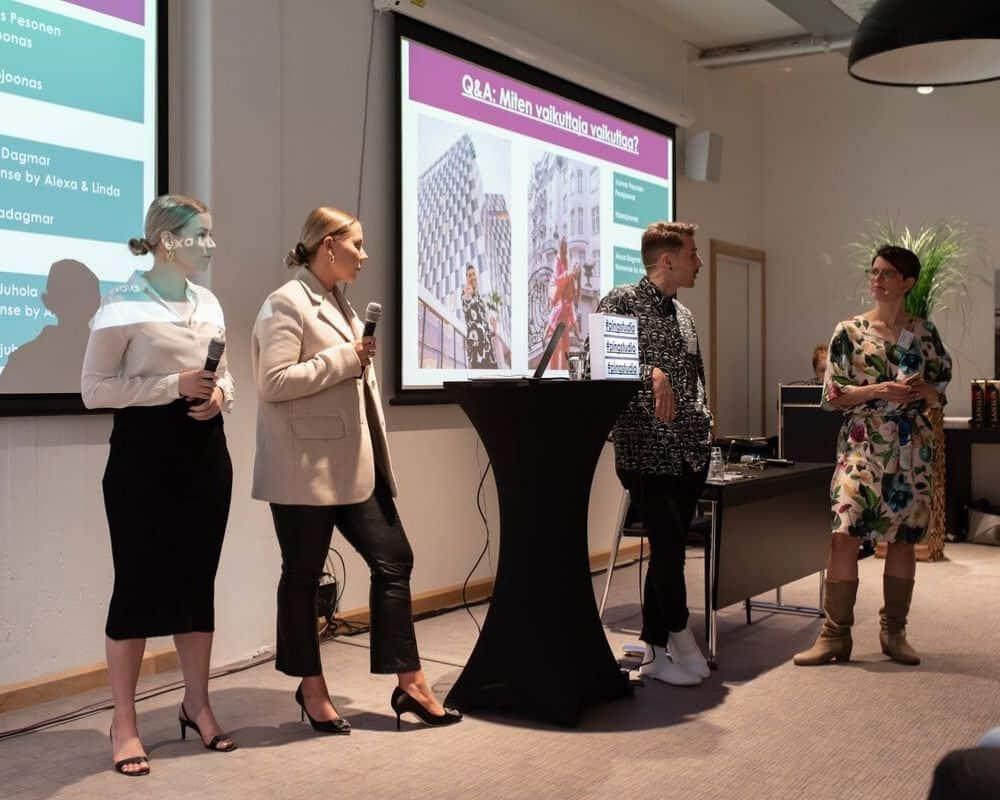 According to a survey conducted by PING Helsinki, young people are behaving very differently in social media compared to older generations. They trust social media influencers even more than traditional advertising. Under 25-year-olds are very devoted to influencers’ contents whereas over 55-year-olds are more critical.

Hanna Reinikainen, a doctoral researcher at the School of Economics at the University of Jyväskylä, says that the difference can be explained by the divergences on how different age groups use social media.

Social media influencers have power especially over young people’s behavior. Almost half of the young respondents say that the influencers’ content has affected their behavior not only in everyday decisions but also in topics such as climate change, education, career choices and elections. Older generations feel that influencers don’t have that much influence in social matters.

YouTube is a mass media for everyone, podcasts are on the rise

Social media usage has increased in every channel, especially in YouTube, which has gained popularity among all age groups. It can be said that YouTube has become the mass media of the whole nation in Finland. Young people use YouTube several times a day and as much as 76% of people aged 55+ at least once a month.

Almost a third of those under the age of 34 listen to podcasts on a weekly basis. Particularly popular are influencers’ podcasts. Newer channels such as TikTok and Twitch are also followed at least once a month by more than a quarter of under 24-year-olds.

Research: How do influencers influence? Social media influencers reliability and impact from an audience perspective

For the study, Finns aged 15-65 were interviewed about the use of social media and following influencers. The data collection was carried out from April 17 to April 30, 2019 through a web panel. There were a total of 1027 respondents. The sample is representative of the respondents by sex, age and place of residence. The data was collected by Norstat Oy. The research was funded by the Media Industry Research Foundation of Finland and commissioned by PING Helsinki.