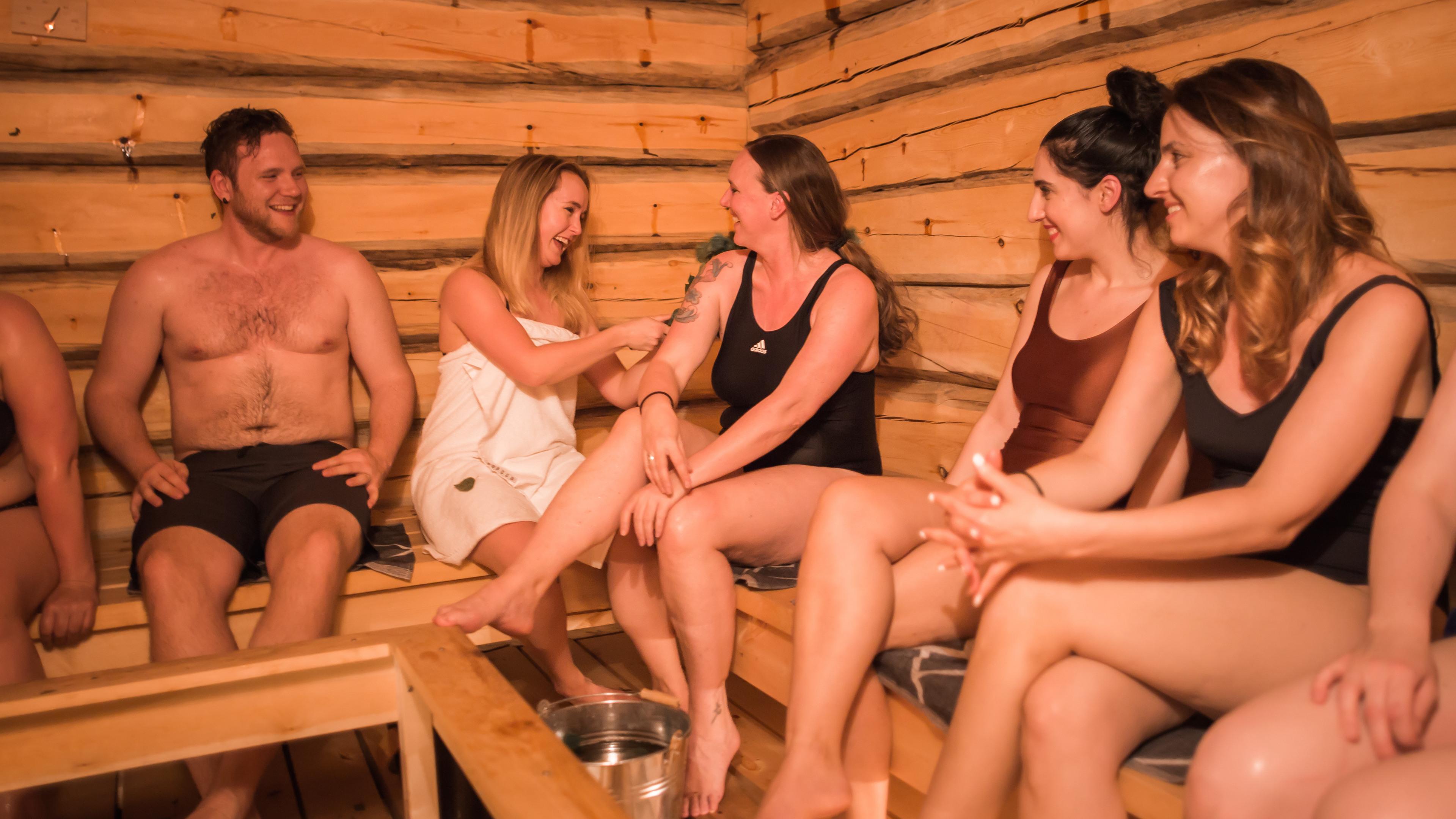 “Something for everyone”. Some couple of years ago we were sure it was a working formula, because Tampere did have something for everyone: a cultural life of the capital scale, design, saunas, restaurants, everything for a perfect family holiday, breweries, architecture, shopping centers, magnificent nature a stone’s throw away from the city center – you name it. It felt limiting to focus on several selling points only as there were so many things worth showing.

Therefore, while working with journalists and influencers, we tended to show as much as possible, allowing them to bring a focus on particular things.

Of course, providing an opportunity to form an opinion remains one of the bases for influencer marketing, but Tampere no longer seeks to be categorized and defined by others.

Food, nature, saunas, Moomins – these are the main topics we selected to focus on while collaborating with influencers and running social media campaigns this year. Several thematic campaigns were designed to support these choices.

Read more about the campaign>>

Instacamp in November: Make the Best of The Sh*tiest Weather

We can’t escape from reality: the dark and depressing season in Finland lasts longer than the time of white nights and early dawns. And despite its dullness and wetness, this reality can be beautiful without any filters.

This is the main reason why we decided to organize our first nature and sauna themed international Instacamp in November. Of course, we could choose cheerful August or snow-white January for this campaign, but is there anything special about making good pictures in the favorable weather conditions? So we’ll challenge international instagrammers to take beautiful, instagrammable photos during the most “hopeless” season when the snow hasn’t fallen yet but all traces of the golden autumn have already been washed away by November rains.

People living in Finland know that the weather is an attitude. And they’ve learned to enjoy it to the full: if it rains in November you can go to a sauna or swim in a cold lake, put on your wellingtons and light a fire in the forest. We just need to explain this to those who have not yet come up with a bright idea of​ traveling to Finland in late autumn.

Top Instagram bloggers, whose powerful pictures are worth a thousand words, will come to the rescue. The guys will spend a long November weekend in Tampere visiting national parks and saunas by the lake, and sharing their views of our urban nature.

In search of the world’s most dedicated Moomin fan

The world’s only Moomin Musem opened in Tampere Hall in June 2017 and has literally turned Tampere into a magnet for the Moomin fans from all over the world, especially from Japan, Russia, UK and Germany. This week the museum has welcomed its 100 000th visitor.

This May, to give more Moomin fans a chance to hear about the unique museum, Visit Tampere, Moomin.com and the Moomin Museum announced a contest Guest of Honour aimed at finding the biggest Moomin fan in the world. In an Instagram video competition that will last till June 10th,  the winner will be invited to a 5-day trip for two to Tampere and the Moomin Museum for some VIP treatment and fun activities in August 2018. Read more about the campaign and take part yourself!

Hot news: this week Tampere has been granted the official status of the Finnish Sauna Capital for its record number of public saunas (24 vs. 12 saunas in Helsinki), which include the country’s oldest public sauna still in use, Rajaportti sauna, and the newest one – Tullin sauna.

The first Sauna Capital themed international blog tour we organized slightly before that, as a post tour of PING Helsinki Festival. Six bloggers from Austria, Great Britain, Germany, Norway and Finland were invited to try out the steam of some of the best city saunas: Kaupinoja and Tullin Sauna, as well as check out local food and beers.

Most of their stories are still on the way, meanwhile you can watch a video by one of the participants, a British YouTube blogger Dave Cad, for whom this tour brought the very first experience of the lakeside sauna.