What is QAnon and how worried should we be about it? 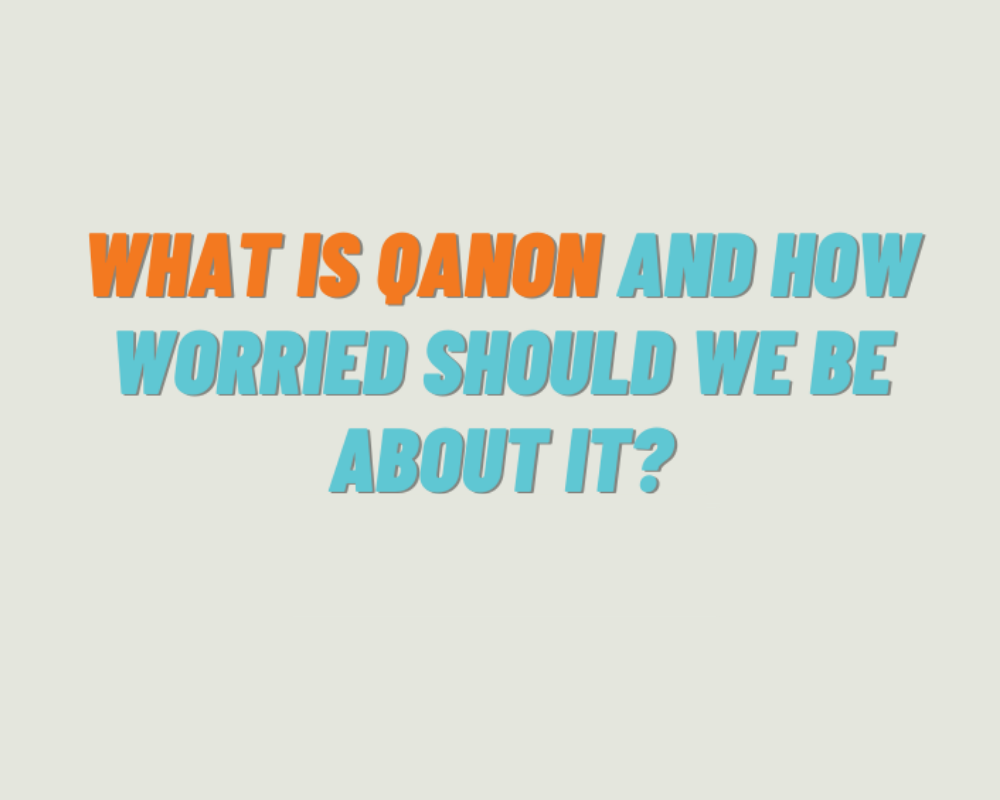 QAnon is a movement that originated in the United States and has been spreading all around the world. Recently, the movement has gained traction also in Finland. QAnon is an umbrella term under which you can categorise conspiracy theories that strive to undermine trust into traditional institutions and the media.

QAnon and conspiracy theories live especially on social media. Recently the spread of the movement has only accelerated because of the coronavirus pandemic. People spend more time on social media and are more exposed to all kinds of information there.

QAnon started in 2017, and throughout the years there have been peaks in messages associated with it. The peaks are associated with times when something that is covered in worldwide news has happened, such as coronavirus or the death of George Floyd. The US president Donald Trump and his team have also been active in sharing QAnon and conspiracy theory related messages.

It is difficult to trace QAnon and conspiracy theories to any one person or group. It has spread like a network and gained supporters all around the world.

Most people come across different conspiracy theories on social media constantly, even on a daily basis. However, few of them react to them in any way even if they do recognise them as misinformation.

In order to bring QAnon and conspiracy theories to a halt, it is important to correct the wrong information by sharing information that is based on facts. This is where social media influencers play an important role. It can be easier to identify with and trust the information from a social media influencer that you know and have perhaps been following for years, rather than faceless institutions such as public authorities, the media or organisations.

With the persistent work that they have been doing for years, they have developed a strong and trusting relationship with their followers. That’s why their followers trust their word without thinking or checking the factualness of the information. It is also characteristic for people in the wellness scene to constantly search for something new and offer new ways to help people. That in itself gives a dangerously good surface for different conspiracy theories and wrong, ‘I feel like this’ information to live on.

It can be difficult for some influencers to speak up against the QAnon movement and conspiracy theories in the fear of becoming the target of social media hate and negative comments. But the trusting relationship social media influencers have with their followers is exactly the reason why it is extremely important that influencers bring up the topic and only share right and fact based information on their channels.

How to bring up QAnon and conspiracy theories on your own channels?

How can we tackle QAnon and conspiracy theories in the future?

Education will play a very important role in tackling the spread of QAnon and conspiracy theories in the future. It is important that for example media literacy gets more attention in schools. How governments regulate for example the use of social media will also be important, as well as how social media platforms regulate themselves.

Because QAnon and conspiracy theories spread especially on social media, it is very important that we all take a step away from it time to time too. There are other things we can do than keep on scrolling or publishing on Instagram, Facebook or Twitter.

The article is based on “What is QAnon and how worried should we be about it?” webinar hosted together with Mediapooli on the 2nd of December 2020. The speakers and panelists included Jacob Davey, Isaac Stanley-Becker, Noora Shingler and Greg Miller. The webinar was hosted and panel discussion moderated by Jukka Niva from Yle News Lab.