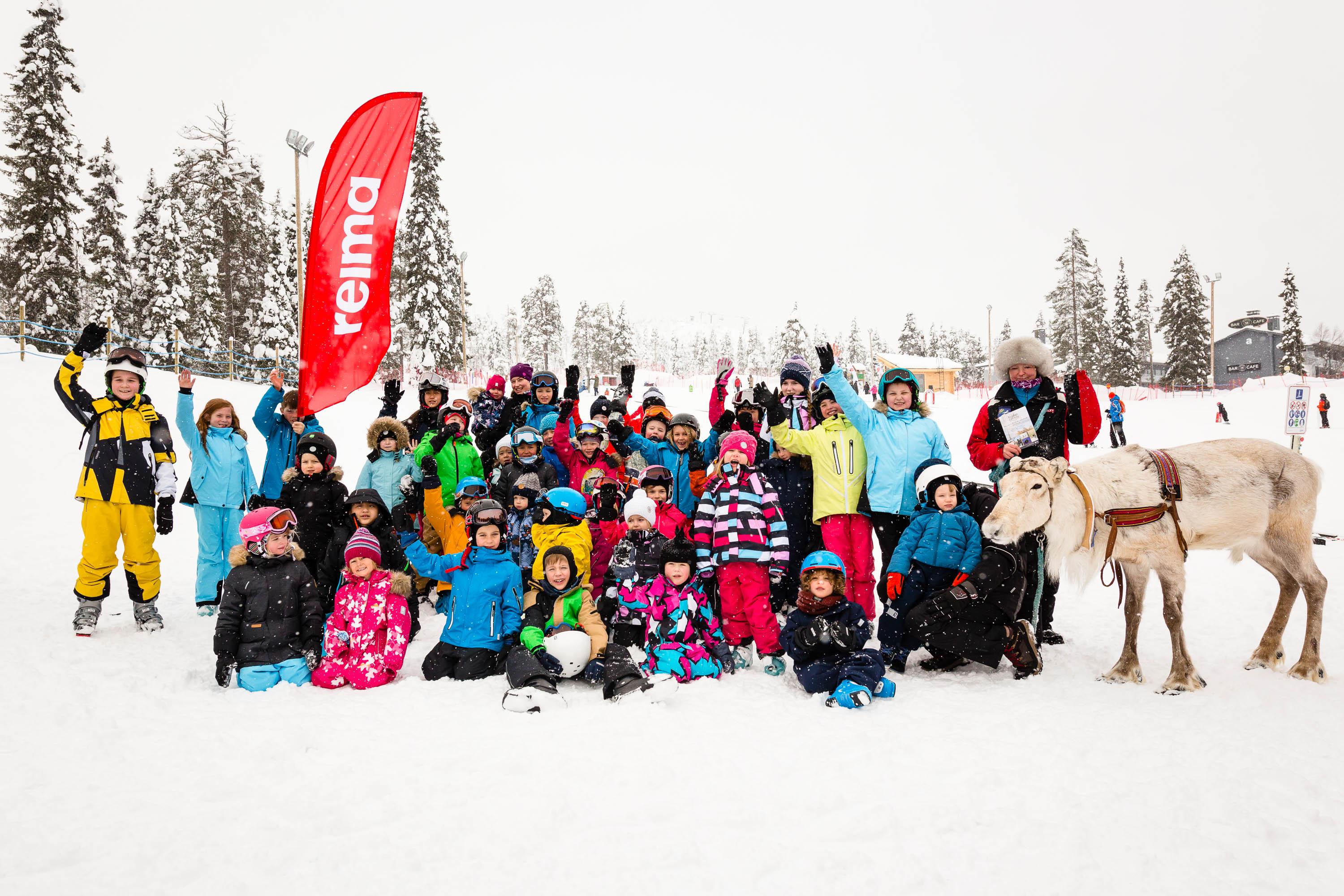 Reima is a leading kids’ performance wear brand that wants to increase kids’ movement in the daily lives of families. To carry out this mission, Reima combined forces with Ruka-Kuusamo Tourist Association and Visit Finland to launch the #millionhoursofjoy challenge in 2017. The campaign featured weekly prize draws and used micro influencers to inspire kids around the world to participate by moving more. The main driver of the entire campaign was a shared passion: the joy of movement.

Now one million hours is a lot, and obviously my kid alone can’t move that much. But yes, I do want my kid to grow up healthy. And yes, I am ready to tell about it! It’s always fun to be a part of a bigger movement for a good cause.

When your campaign triggers enough positive answers to the unspoken questions in the reader’s mind, it’s very easy for them to push the button and join. In today’s media environment stories reflecting shared passions and people’s inner values can be much more efficient and contagious than any paid advertising.

The message about Reima’s #millionhoursofjoy challenge was broadcasted through PR events and influencer marketing as well as numerous advertising avenues. In each country Reima encouraged influencers to apply for the trip. They made it to Reima’s consideration group by showing their interest and making their kids take part in the activity challenge, thus spreading the word about the challenge to their readers.

Be active and join

The key to the success of our combined campaign were micro influencers: each #millionhoursofjoy public post on Facebook or Instagram tagged brought the person 2 hours of movement and one prize draw ticket. The more you posted, the better your chances in the weekly prize draw and the final draw were. The Kidventurecampaign collected 1,000,000 hours on December 12th, ahead of its schedule, and we ended up with a whopping total of 1,118,000 hours of movement by the end of December. Through earned media alone we reached more than 40 million people!

However, the possibility of winning prizes alone could never have made this campaign successful. The underlying motivator, making kids move for their health, was the decisive factor that evoked our followers’ feelings and ultimately made the campaign work. The content of our message enabled us to reach and engage the individuals that are most valuable to Reima’s mission: the ones devoted to an active lifestyle. Each enthusiastic user carried the message onward to the others, creating a real chain reaction among micro influencers – just like sparks firing up more sparks.

Win a magical trip for a week to Finnish Lapland!

The entire campaign culminated in March 2018 when the winner families from the 15 participating countries spent an unforgettable week of winter adventures at Ruka, completed with reindeer sleigh rides, meeting Santa and much, much more.

Our international group experienced a wonderful week full of excitement and magic of the North – and our kids made new international friends, hopefully for life! It is impossible to reconstruct the atmosphere of our activity week to anyone who wasn’t there, but the posts and videos published afterwards by the participating families speak for themselves. We brought the families together to share their passion and the good times and created an experience that will inspire them and the people around them to move more.

During this campaign we also realized that the entire Finnish travel business branch has not yet utilized the full potential Finnish Lapland has for family travelling. Ruka is a truly splendid resort for families – and thanks to Reima Kidventure, it just acquired a few dozen loyal fans more.

Although Reima Kidventure campaign has ended, the tiny fires of passion we lit up all over the globe are still burning and firing up more sparks of enthusiasm. They are still adding to the total reach of the campaign – and making our mission happen.

Reima is one of the partners for PING Festival 2018. Read more about the event here and secure your spot soon – the amount of the tickets is limited!