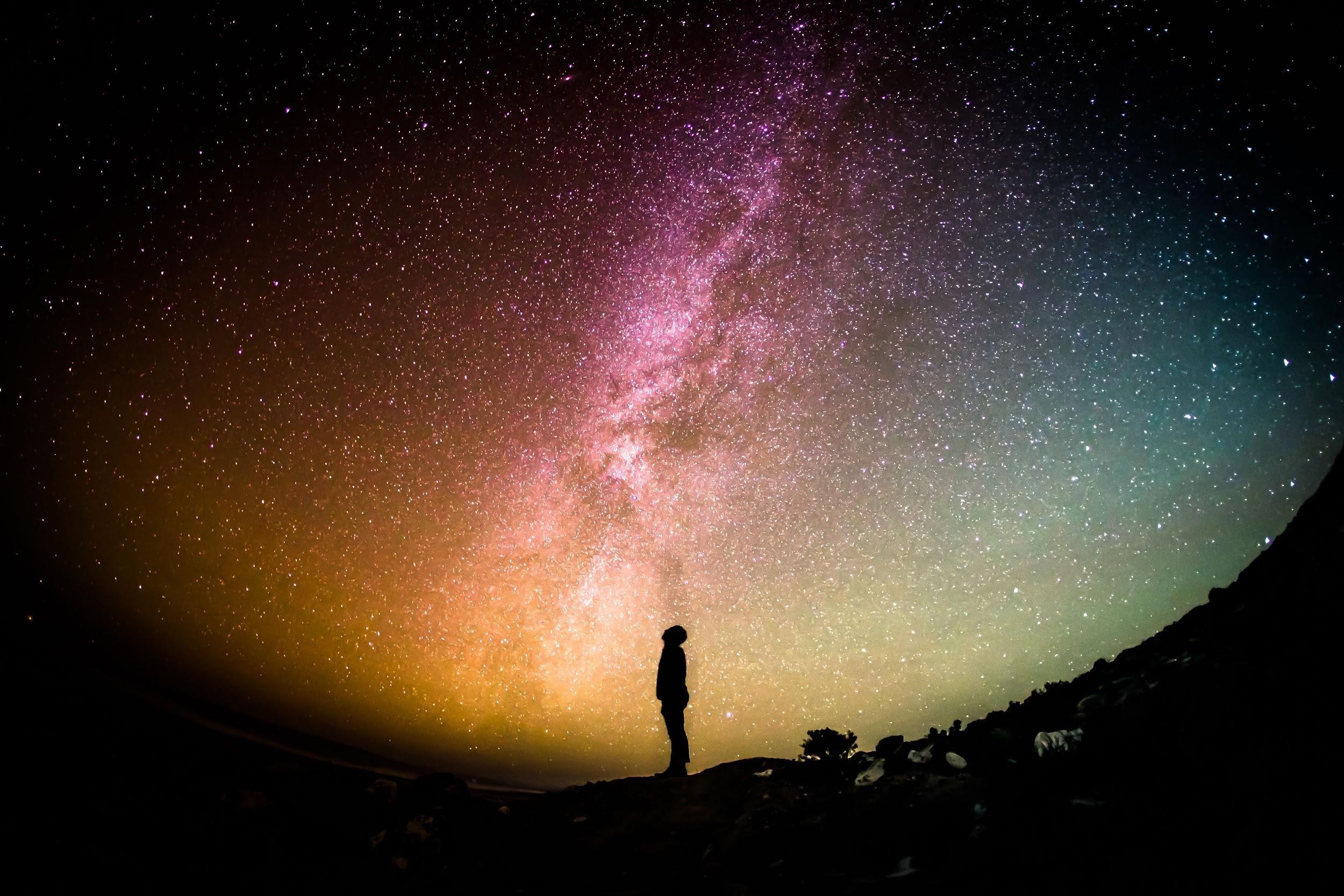 What’s PR? And why should anyone care about what you have to say?

This blog post will probably get lost in outer space, right? Nobody will read it. Or if they do, they’ll quickly skim through it. After all, as the author of this article, I probably have only 20 seconds of your attention. If I’ve managed to get you to read the entire post, I congratulate myself as I’ve succeeded in earning your time. If not, I’ve failed miserably, and I’ll have to work harder to surprise you later. Curious? Let’s get cracking.

Don’t be that obnoxious dinner party guest who only talks about himself all the time. Listen, ask questions and engage in meaningful conversation. Our survey shows that both PR professionals and journalists think communications from brands is a) too self-serving and b) always looking to sell something. Surprising? Remember, and this is a critique to myself included, communication is a two-way street. We all need to stop thinking about what our employer wants and how to best communicate on their behalf. Instead, we need to have an insatiable appetite for pleasing, entertaining, inspiring, educating and serving our readers. If that’s our end goal, our employer will be happy after all said and done because we will succeed in making people love our brand.

Stop Begging the Media! Become it!

Most in-house PR professionals can be preoccupied with gaining earned media. And even if that is still an important part, communicators now have the world at their fingertips. Everyone can act and think like a publisher. Everyone can build an owned audience.  Be it through your company’s website, blog, newsroom or newsletters, you don’t need to rely on the media to reach people. Because of this, we should all be less dependent on graining earned media and entirely dedicated to creating kickass content. But hey, if the media wants to cover your story, that’s still cool.

Don’t Get Lost in Outer Space

Becoming the media is still a daunting task, though. And using paid and shared channels to increase your reach doesn’t necessarily lead to success. In other words, although it has never been easier to publish and distribute content, it’s becoming harder and harder to earn people’s attention. To put that into context, for example, Google has indexed over 130 trillion pages.  Four years ago, it was only 30 trillion. Can you believe it? That’s an unbelievable amount of information.

Also, the way people consume news and interact with each other has changed vastly. Facebook has become a media outlet in its right, where people get access to news through their feeds. Instant news and messaging apps are also being used to consume news, and there are now things like Google Home, Amazon Echo, and Siri that act like our very own butler giving today’s weather report. The landscape is indeed changing radically.

Also, modern-day communicators are now at the mercy of search and social media algorithms to get their communication noticed. Our survey confirms this, as most journalists and communicators worry about how Facebook and Google have consolidated too much power. So even if we develop what we consider to be great content in our owned channels, it’s highly likely that nobody finds it. Unless, of course, we’re willing to spend a buck or two to advertise it.

In short, our communication seems to get lost in the galaxy. So, we all get nervous and frantic and start to spend money on paid promotion, like native ads, boosting posts on Facebook, doing Google AdWords, remarketing, etc. We do all of that to increase the number of clicks on our story, the traffic to our website and hope that we will gain more viewers. But is this the right approach? Isn’t it possible to earn attention without spending too much money? It should be.

I think most of us would agree that we can no longer interrupt people with our messages. We need to earn their attention, over time, by being valuable. But as explained, the world is a competitive and extremely saturated place — remember the 130 trillion indexed pages on Google, right? The only way to stand out, is to be different.

The brain works in predictable ways, according to Daniel Gilbert, American social psychologist.  To surprise people, we need to be unpredictable. Instead of doing more with less, as is expected of us, maybe we should do less, with less. Here’s a suggestion of things we could try:

As a communicator myself, I find that I don’t have all the answers. Anyone who claims to is merely a con artist and a fraud. There is no silver bullet, unfortunately. The theme of the next PING Studio Event, Re-think PR, is incredibly fitting. However, shouldn’t we constantly rethink things? If we don’t question our ways, we risk becoming either mundane or irrelevant. Why not strive to create the next ‘big bang’ in PR. You might fail, or you might succeed. But in the end, you’ll have a whole lot of fun trying.

[1] These ideas have been inspired from a creative workshop session held with Edelman Deportivo and from a Tedx Talks video of Niklas Bergh.

To get new PR tips from journalists, download your free copy here.